The packaged consumer foods company, Kraft Heinz has announced five food and drink startups for its second round of Springboard incubator program.

The selected startups will benefit from a dynamic program composed of learning, funding, infrastructure access, and mentorship in the United States. 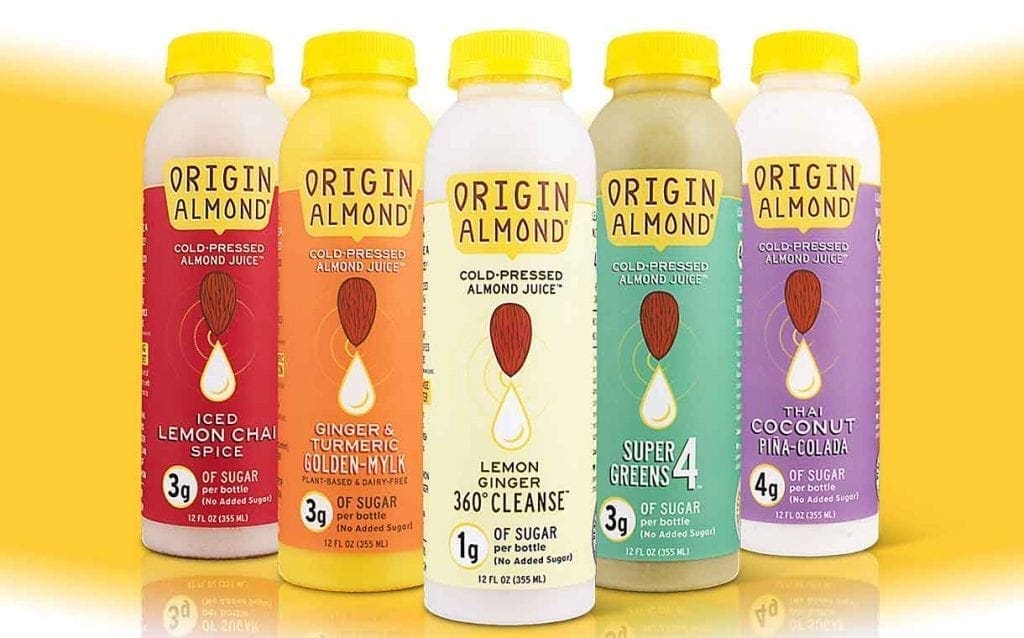 Blake’s Seed Based makes allergen-free snacks and protein bars, available in flavours such as raspberry, pineapple, and mango lemon and Brami produces a range of shelf-stable, marinated lupini beans that are high in plant protein and fibre.

Origin Almond uses cold-press technology to extract the liquid essence of almonds and create a range of juices. “We had an incredibly competitive group of applicants. All five companies in our second Incubator class offer delicious products that cater to the better-for-you offerings consumers are demanding,” said Kelly Reinke, Springboard Incubator Lead.

“Springboard exists to help shape the future of food, and we are confident our next class does just that.”

Kraft Heinz is among other companies investing and supporting smaller and upcoming brands.

In November 2018, Kraft Heinz announced US$200 million deal to acquire the US based condiments and sauces maker, Primal Kitchen, which it said will join the company under Springboard unit.

Investing in the Future of Food: How Ayoba-Yo is educating Americans about a South African staple

Be the first to know